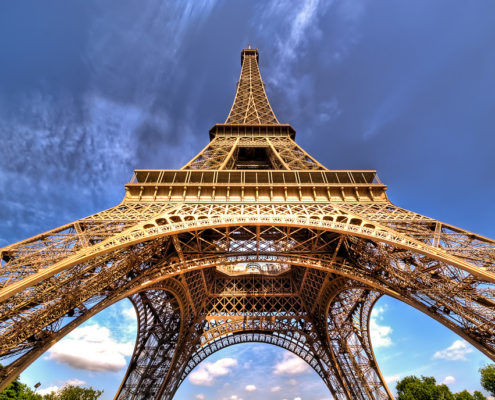 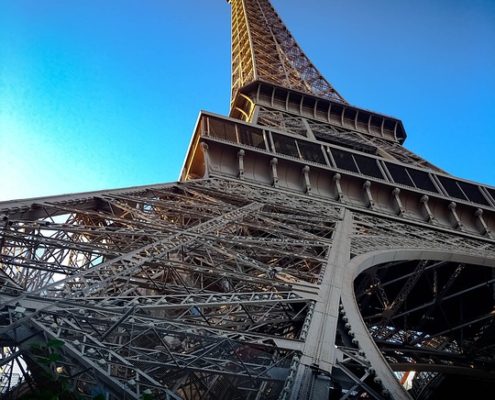 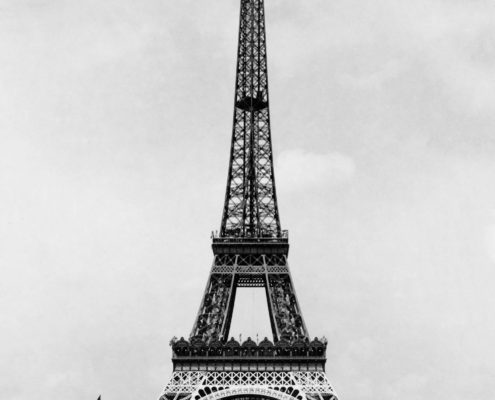 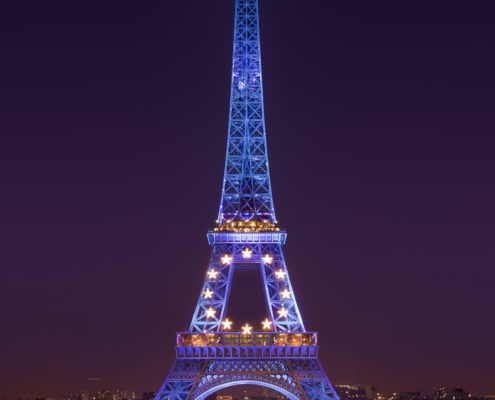 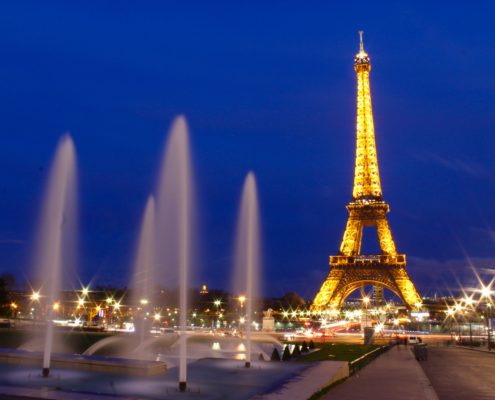 The Eiffel Tower was built by Gustave Eiffel for the 1889 Exposition Universelle, which was to celebrate the 100th year anniversary of the French Revolution. Its construction in 2 years, 2 months and 5 days was a veritable technical and architectural achievement. "Utopia achieved", a symbol of technological prowess, at the end of the 19th Century it was a demonstration of French engineering personified by Gustave Eiffel, and a defining moment of the industrial era. It was met immediately with tremendous success.

Information provided in part by: http://www.toureiffel.paris