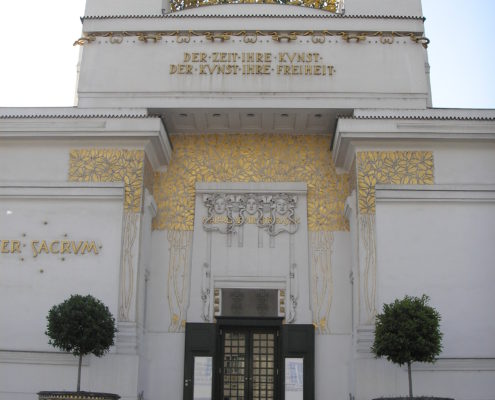 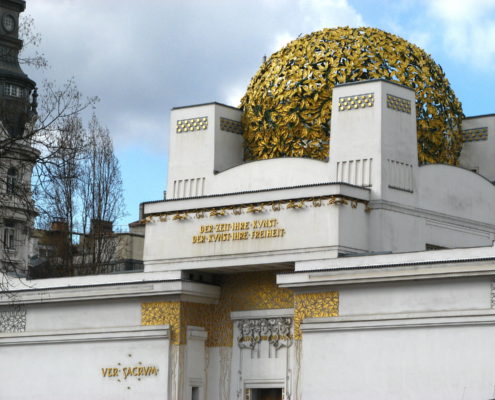 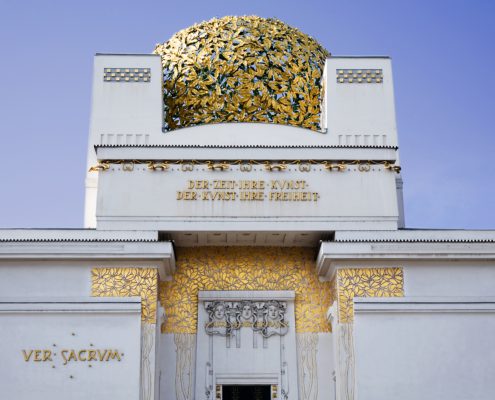 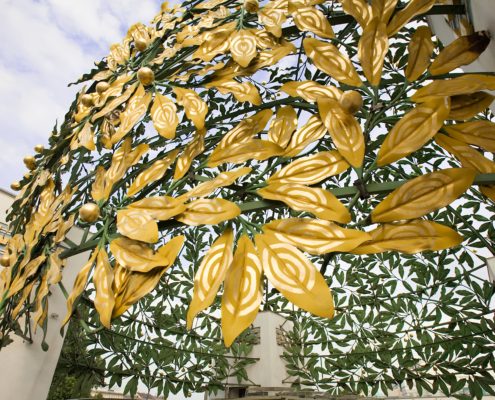 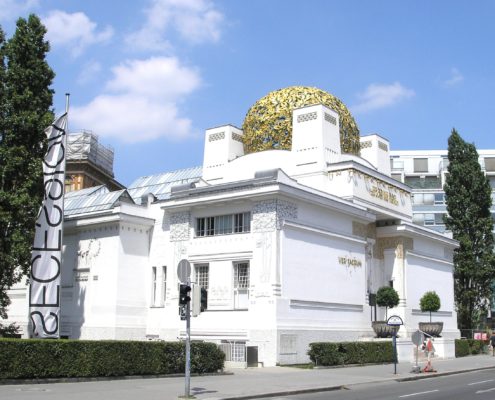 Information provided in part by: www.wien.info