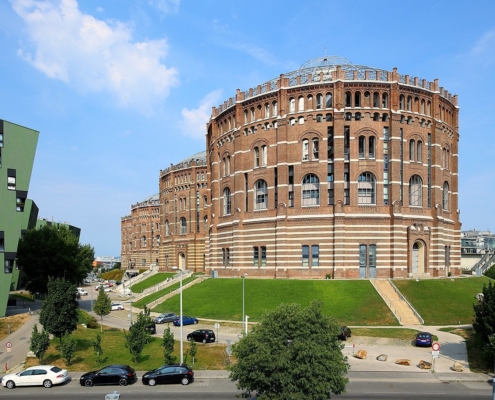 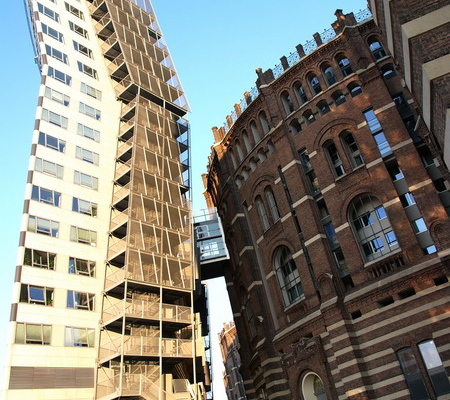 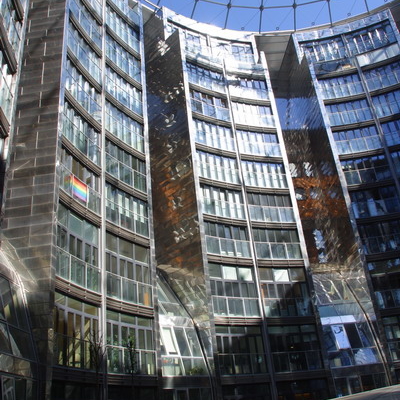 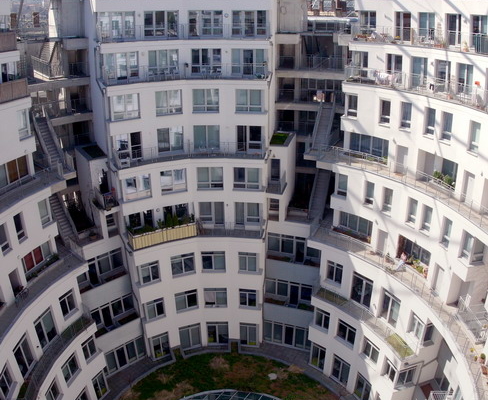 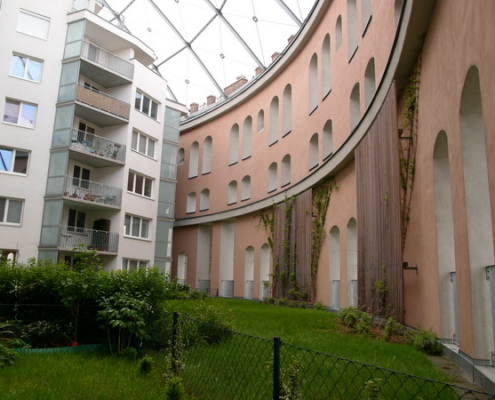 Information provided in part by: Twisted Sifter and Vienna Direct