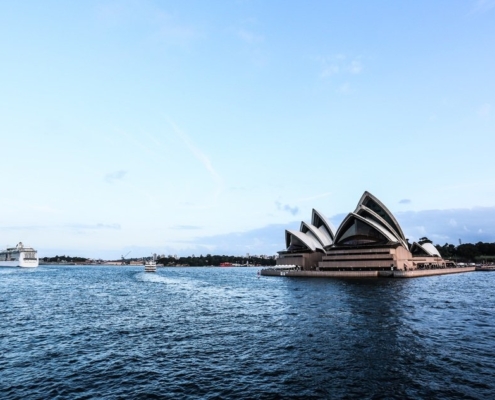 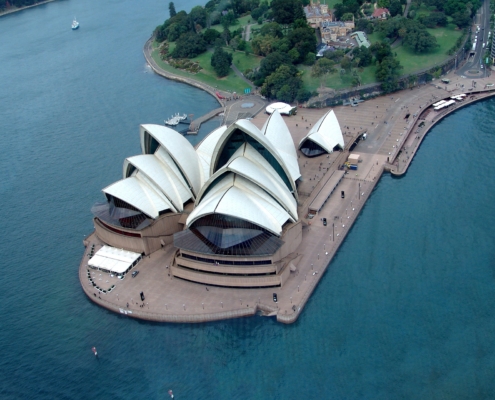 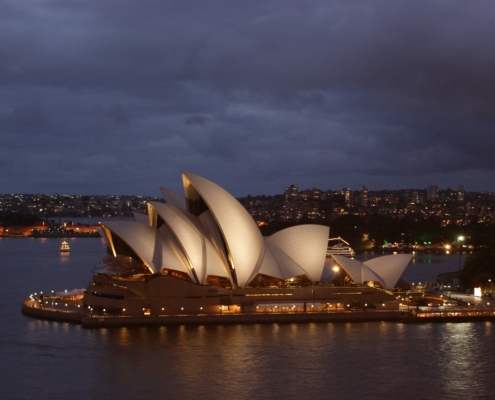 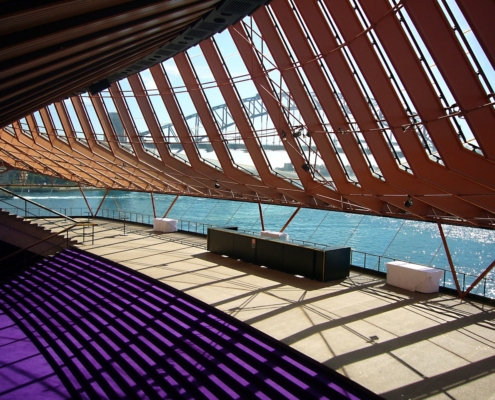 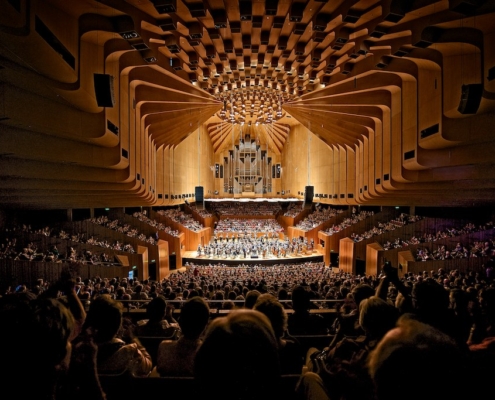 "Few buildings in Sydney are as famous as the Sydney Opera House. The story behind this magnificent structure began in 1956 when the New South Wales Government called an open competition for the design of two performance halls—one for opera and one for symphony concerts—that would put Sydney on the map.

The Danish architect Jørn Utzon was unknown for his work at the time, yet his entry for the competition which consisted of a few simple sketches intrigued the famous Eero Saarinen who was part of the jury. “The drawings submitted for this scheme are simple to the point of being diagrammatic," observed the jury. "Nevertheless, we are convinced that they present a concept of an opera house that is capable of becoming one of the great buildings of the world."