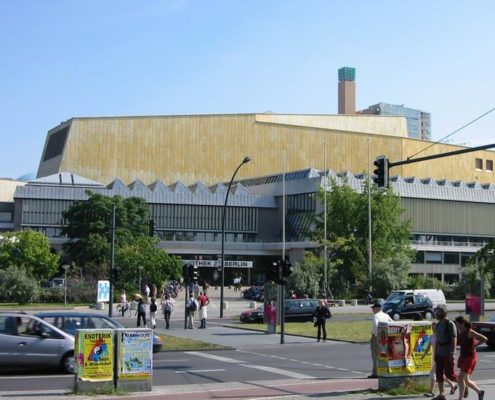 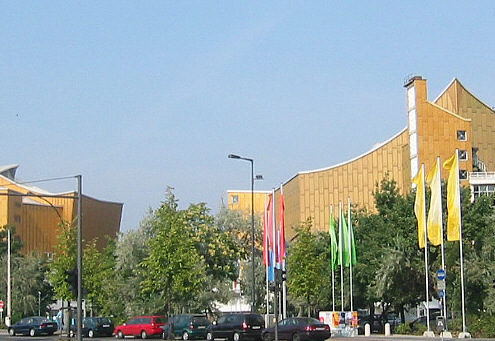 This building is considered one of the masterpieces of architecture as represent the summary of all assumptions implemented during the first half of the twentieth century and where the famous phrase of the Mies van der Rohe “less is more” takes on true sense.

The building was designed in 1962, beginning construction in 1965, and was not completed until 1968. The building is a consequence of the gift of the city of Berlin for whoever had to stop directing the Bauhaus in 1933, did not die without building a mayor work in the city.

The project has its origins in an earlier design that Mies did for Ron Bacardi offices in Cuba, where it raised a glass facade is removed from the edge of the building covered by an overhanging roof which is supported by 8 concrete peripheral columns, two from each side of the building. The project was never completed, but clearly indicates roads where Mies wanted to investigate.

Furthermore, the Neue Nationalgelerie project for many people, is the clearest Mies tribute to one of his most admired German architects, K. F. Schinkel and specifically one of his masterpieces, which van der Rohe studied extensively upon his arrival in Berlin, and that it poses a major simplicity as focal point of the project.

Information provided in part by: niber-berlin.com