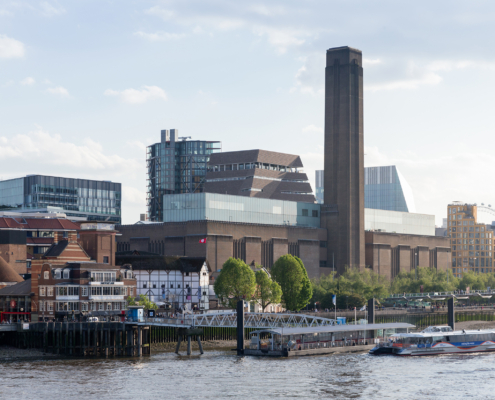 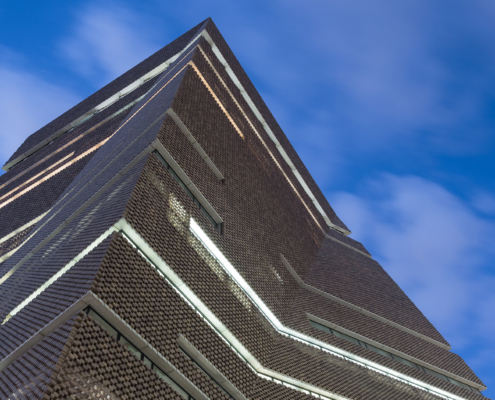 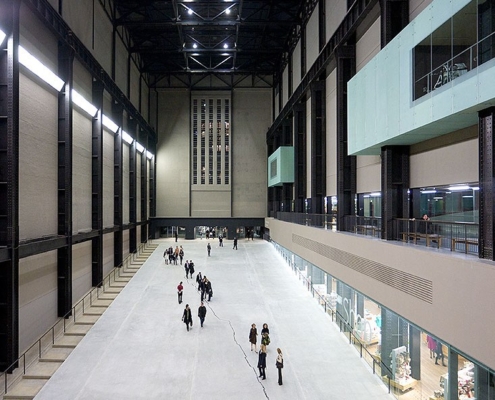 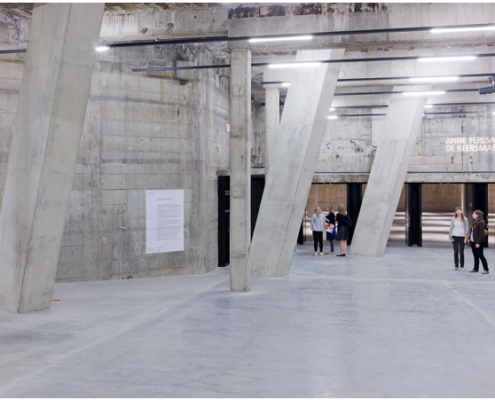 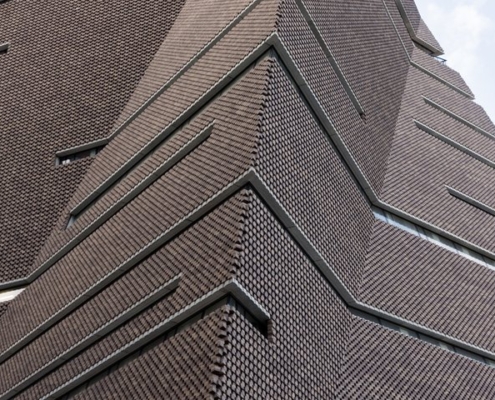 Tate Modern changed London when it first opened in 2000. Herzog & de Meuron transformed the derelict Bankside Power Station into a home for the UK’s collection of international modern and contemporary art, sparking local regeneration and creating a new landmark on the Thames. The power station’s original Boiler House was converted into galleries, learning studios and social spaces, while its Turbine Hall was turned into a huge open space for special commissions and events. Tate Modern quickly became the world’s most popular museum of modern art, attracting around 5 million visitors each year – more than double the number for which it was designed – while its collection grew to encompass a huge variety of art from around the world.