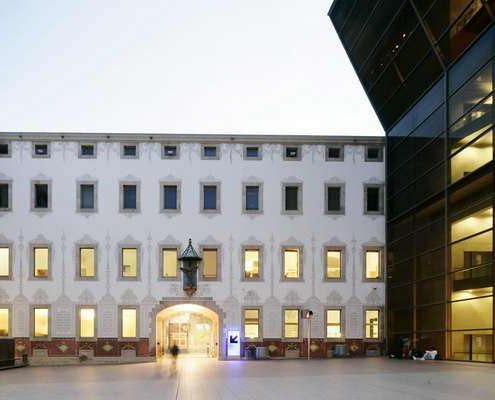 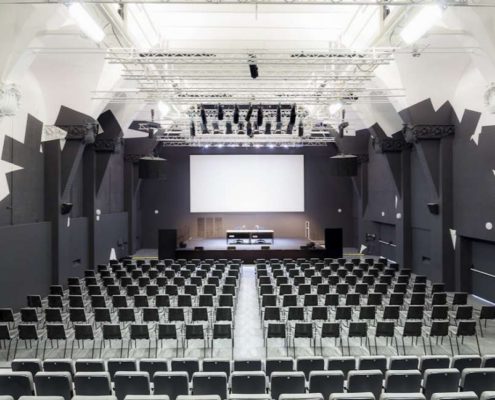 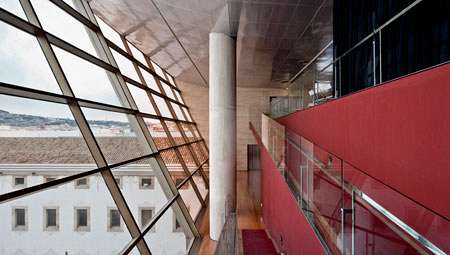 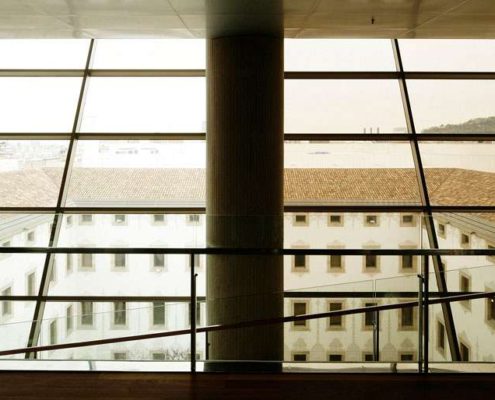 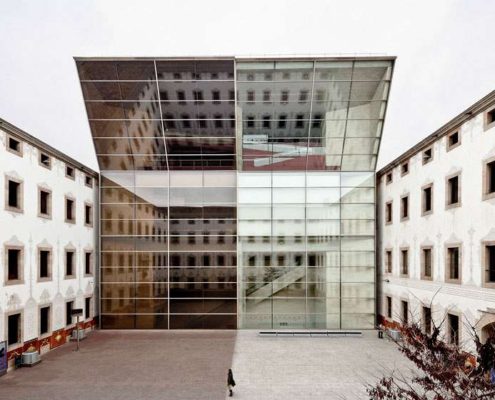 The CCCB takes up 15 thousand square metres, organised into different areas with a beautiful central courtyard (Pati de les Dones), three wings and five floors. The building itself dates back to 1802, and functioned as a hospice until 1957.

In the early ’90s, as the building underwent renovation, architects Albert Viaplana and Helio Piñón stepped in to completely redesign the exterior. The result is a slick, contemporary structure which went on to win several awards.

The most striking thing about the building itself is its glass façade. As the sun sets, the real show begins, as reflections of the city and the sea begin to appear on the building. It’s a visual feast, a game of light and reflections that’s well worth catching.

The centre is constantly organising and producing cultural events, exhibitions and debates which can be focused on anything from architecture and urban culture to dancing and robotics.

Music and stage arts have a prominent place at the CCCB with festivals, concerts, and dance shows put on throughout the year.

In the lecture halls and exhibition rooms, courses and conferences are held with themes usually relating to current issues such as sustainability, politics, philosophy and world crises.

Cinema and theatre also play an important role and the centre’s video projector is often used to screen feature films and independent productions.

The cultural centre has its own bar, restaurant and library where you can take a break from the events.

Also, make sure you don’t miss out on the stunning views over the city from the mirador (lookout point) up on the fifth floor; gaze out and let your thoughts flow freely…You never know, you may even come up with some ground-breaking idea yourself!