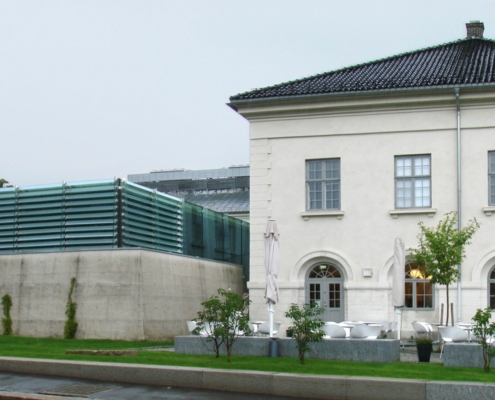 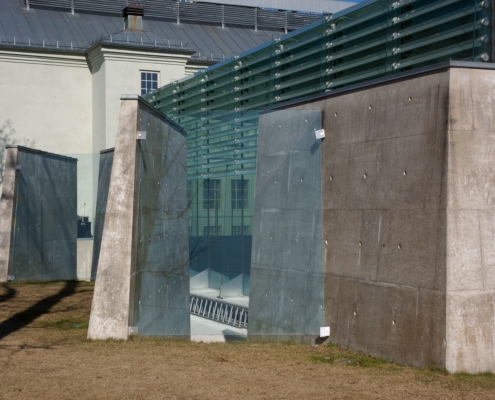 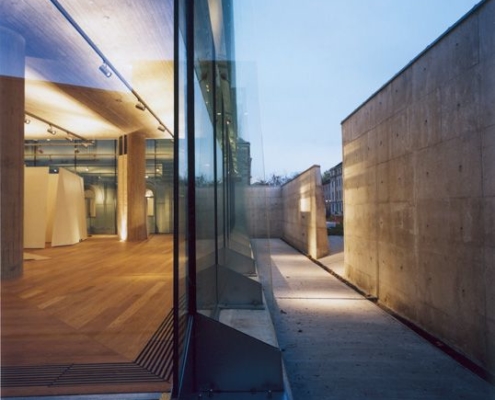 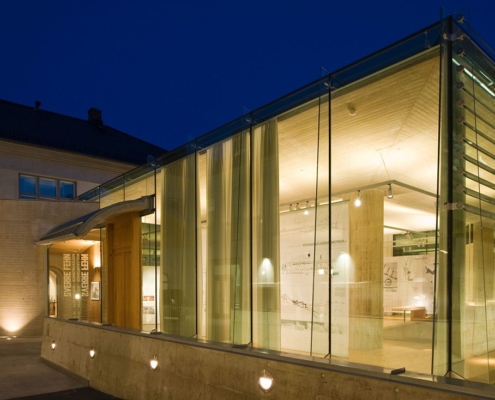 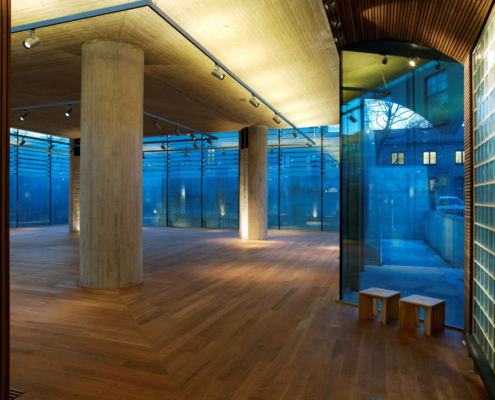 The National Museum – Architecture opened in 2008. The main building, designed by Christian Heinrich Grosch (1801–1865), was completed in 1830 as a division office for Norges Bank. It was adapted and extended by Sverre Fehn (1924–2009), who was awarded the Pritzker Architecture Prize in 1997.

Information provided in part by: Nasjonalmuseet