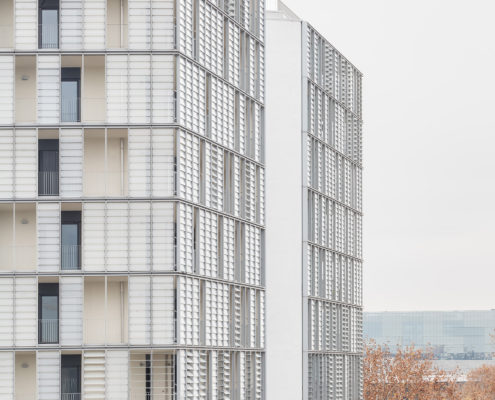 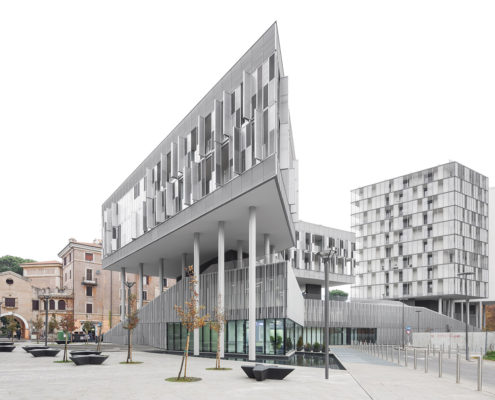 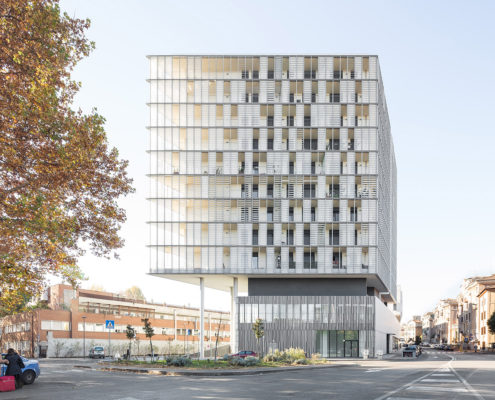 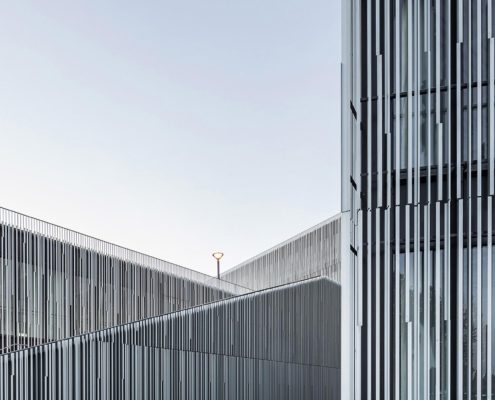 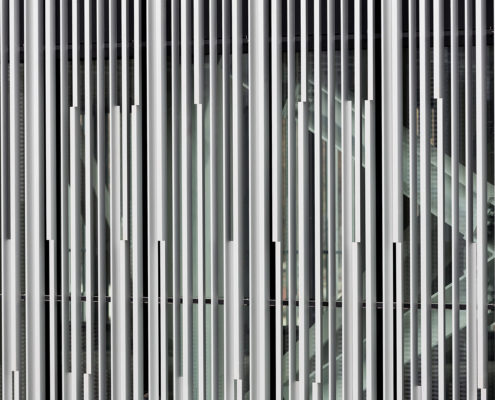 City of Sun, winning project of a competition held by the Municipality of Rome in 2007, consists in an intervention of urban regeneration, aimed at the creation of a new centrality, through the insertion of an articulated mixitè - office, commercial and residential - and, above all, a system of public spaces conceived as common and collective domain.

The project emphasizes the site conditions: located on the edge of the consolidated city, it pursues the aim of building an open and porous fabric, thus confirming the character of the site as a place of transition with privileged access to the historical city.

In response to the context features and to the competition brief, the City of Sun presents a clear and coherent morphological and programmatic structure:

Based on the belief that the project of the public space has to be the fundamental urban structure, in the City of Sun the project of the open spaces is never residual but, on the opposite, it is the structure along which the volumes are built, in a sequence of solids and voids on different levels looking for spatial and morphological relation with the context.

Following the aim of building an urban system able to put in place structured relation with the existing, the project takes shape starting from the scale, the alignments and the solid/void relation of the overlooking Tiburtino II, a qualitative neighborhood of the early XX century.

The project builds a long facade towards the city confirming the role of the street, while it opens towards the outskirt, incorporating a series of public spaces, the main of which, just opposite the main entrance of Tiburtino II, represent the turning point of the entire intervention: a wide open space which connect all the project sites and programs. Finally, the elevated terraces on the 2nd floor gives back to the city the area occupied by the buildings: looking from the public/private point of view City of Sun is a zero-foot print project.

The facade system represents an important element of the project: the neutrality of the building envelopes – made of glass and/or aluminium brise soleil - allows, on an urban scale, a background perception of the different volumes. Only at a closer distance the façades reveal their differences and singularity giving each building a different identity.