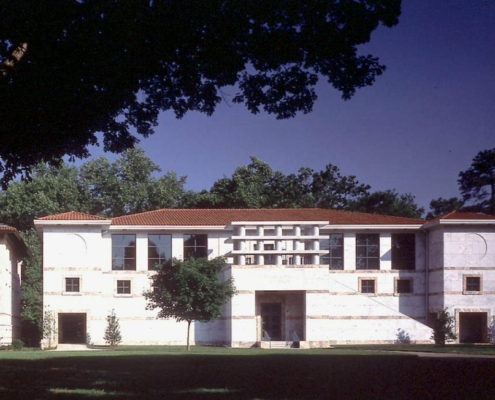 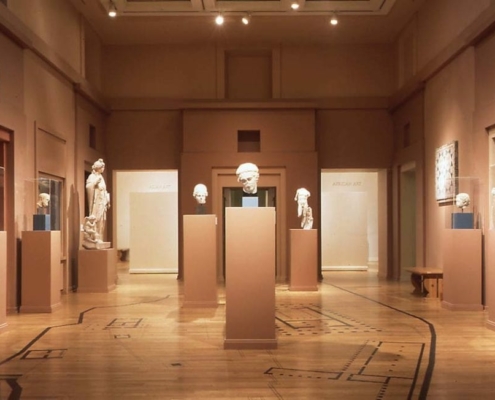 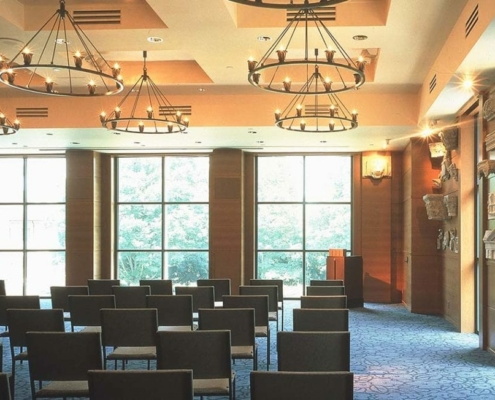 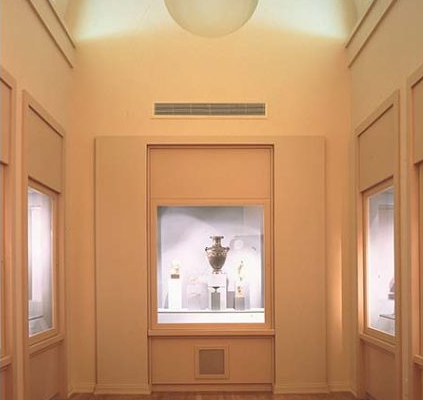 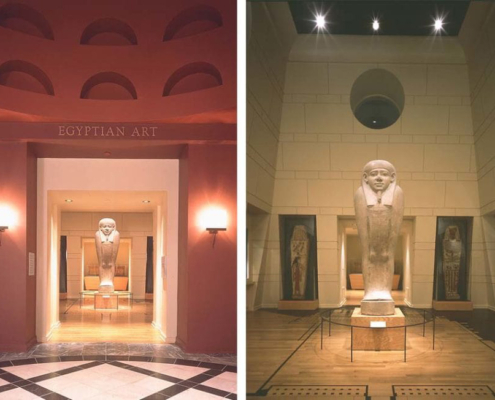 The Michael C. Carlos Museum is an art museum located in Atlanta on the historic quadrangle of Emory University's main campus. The Carlos Museum has the largest ancient art collections in the Southeast, including objects from ancient Egypt, Greece, Rome, the Near East, Africa and the ancient Americas. The collections are housed in a Michael Graves designed building which is open to the public. The museum's collections comprise more than 16,000 works, and the facility attracts 120,000 visitors annually. In addition to permanent and temporary exhibitions, the museum is a source of educational programming, providing lectures, symposia, workshops, performances, and festivals. The Carlos Museum also operates a teaching laboratory and conservation center, and publishes scholarly catalogues. The museum also brings art, history, and archaeology to the classroom of Georgia children through its outreach program, Art Odyssey. The Carlos Museum also runs Odyssey Online, a Web site for school-age children that explores the various cultures reflected in the museum's collections. A major expansion in 1993 transformed the museum into one of Atlanta's top arts institutions. Upon the new building's opening, the museum became known as the Michael C. Carlos Museum, named after its most generous patron.