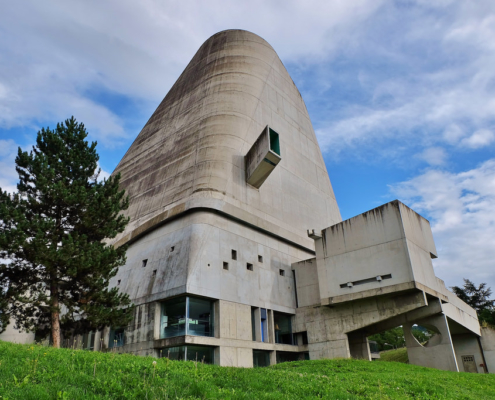 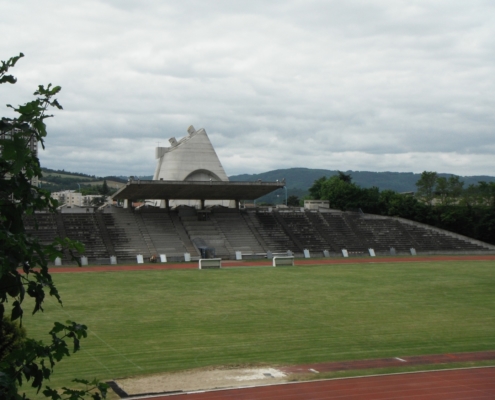 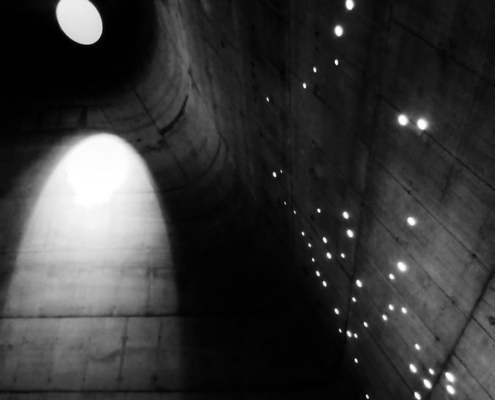 Built between 1961 and 1965, the cultural centre is the only building completed in Firminy during the architect lifetime. Its concept was derived from the programme created by the Culture Minister André Malraux (1960s) and is based on making “structures conveying human genius” and accessible to all.

Among the five Housing Units erected throughout the world (Marseille, Rezé-les-Nantes, Briey-en-Forêt, Berlin), that of Firminy was the last to be built. This unit is the fruit of the second urban planning programme designed by the architect and Eugène Claudius-Petit. This programme was unfortunately not totally completed.

In 1960, Eugène Claudius Petit and the Parish Committee ordered a church from Le Corbusier. He worked on drawing up the plans until 1965, assisted by José Oubrerie and José Luis Miquel. After the architect’s death, the association “Le Corbusier pour l’église de Firminy-Vert” was created to raise the funds needed to finish the building.