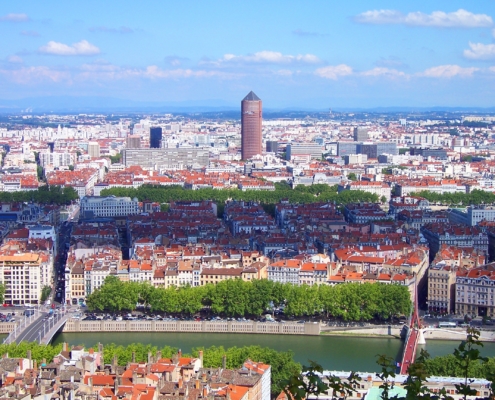 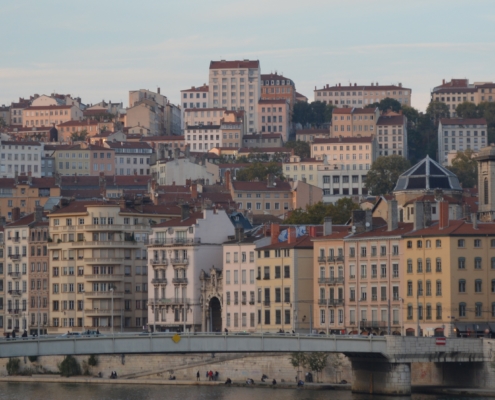 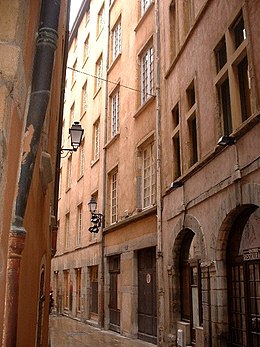 Lyon Old Town is a Renaissance district: it was the main part of the town in the 16th century. Then, people progressively started to lose interest in that area, while Lyon Presqu’île was developing. Some parts of “Vieux-Lyon” even became unhealthy during the first half of the 20th century. In 1962, André Malraux, then French Minister of Culture, chose Lyon Old Town as the first “secteur sauvegardé” (protected area) in France.

Malraux quite simply saved the “Vieux-Lyon” area from destruction. In 1957, having been elected Lyon’s mayor, Louis Pradel wanted to demolish an important part of the Old Town buildings. His project was to dismantle the unsanitary houses and blocks, in order to build… an expressway! However, thanks to Malraux, this project could not become a reality, and the unhealthy parts of the Old Town were refurbished.

Information provided in part by: frenchmoments.eu