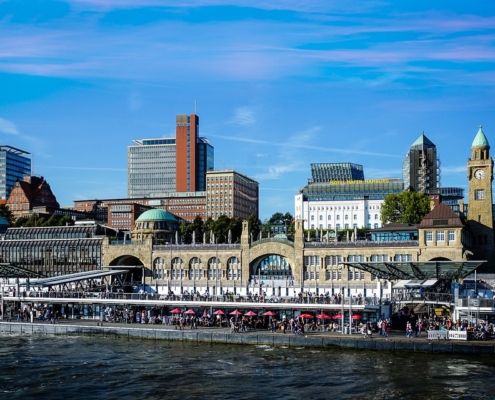 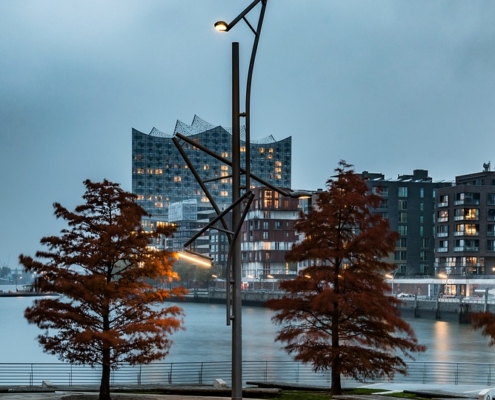 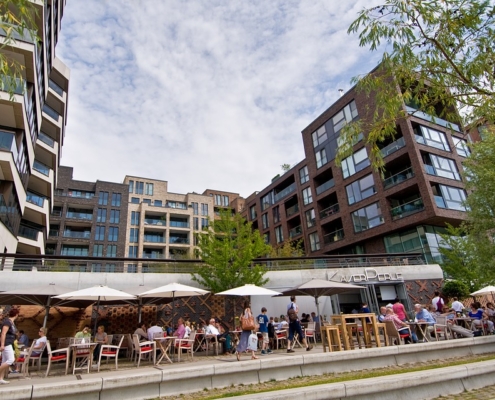 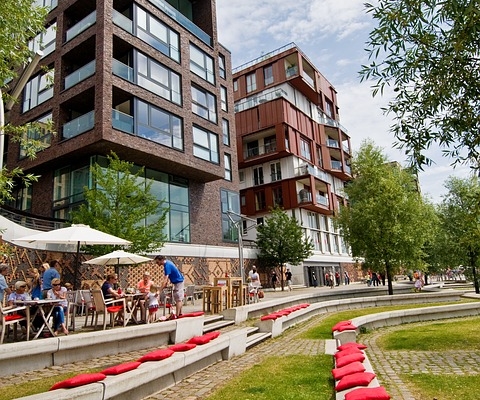 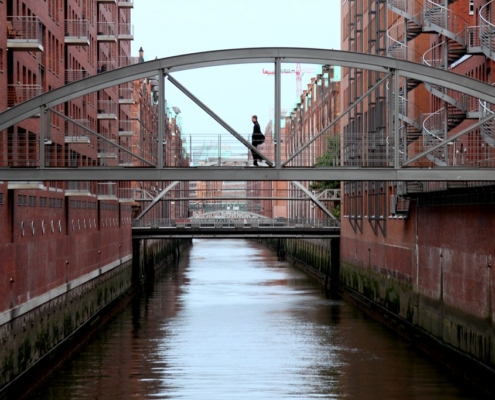 HafenCity is being developed from west to east and from north to south – 68 projects are completed and another 71 under construction or in the planning stage. In the meantime, HafenCity has established its popularity as a place to live and work. Nowadays more than 3,000 residential units are completed approx. 14,000 people work in HafenCity as a whole, employed by more than 730 companies HafenCity is among the most outstanding urban development projects on the waterfront anywhere. Based on a sophisticated concept, it is expanding the area of Hamburg City by 40 percent. It also has spin-off effects for the existing city center, the whole of the Hanseatic city state with its 1.8 million inhabitants and its surrounding metropolitan region with a population of some five million. Hamburg’s identity as a maritime port city will be underscored in the process and HafenCity itself serve as a blueprint for the development of the European city of the 21st century. It is already regarded as a model for major international urban development projects, although its development timescale continues through to 2025/30.