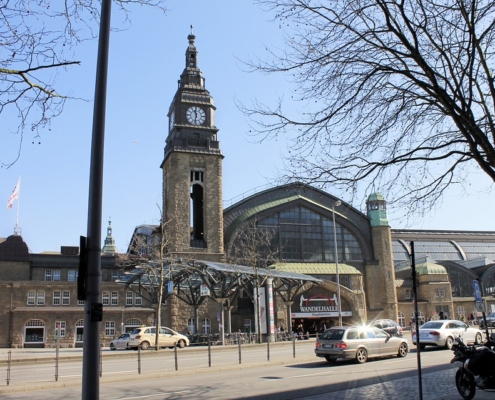 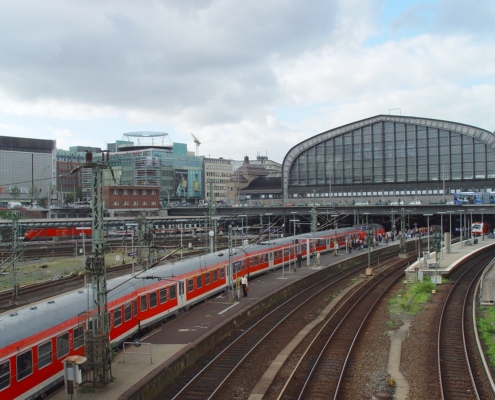 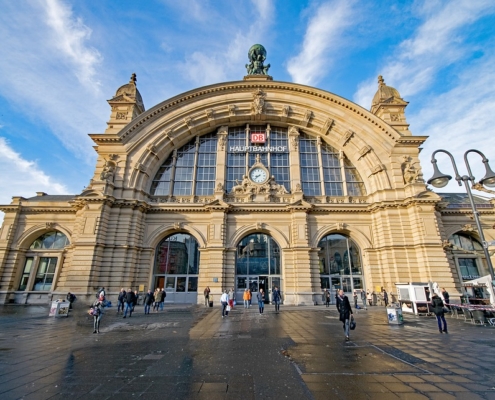 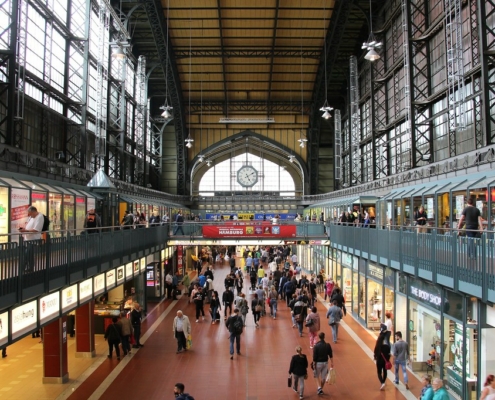 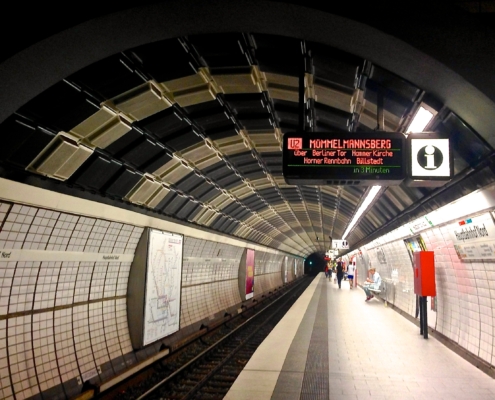 Hamburg Hauptbahnhof (central railway station) with its impressive hall, eateries and shops attracts travellers and foodies alike.​​​​​​​ Up to 450,000 travellers per day make Hamburg's main station one of the most frequented passenger railway stations in Germany. Every day, around 720 local and national trains roll in and out of Hamburg's main traffic hub. Public transport in Hamburg cannot be imagined without the eight mainline railway lines, four urban railways and six underground platforms for local traffic that intersect here. Opened in 1906, the platform hall's 70 metres wide roof construction boasts impressive architectural finesse. To the present day, this has remained Germany's largest unsupported station hall. The city centre is within a short walk. However, Hauptbahnhof itself knows to cater to the needs of both, locals and travelers trying to bridge the time until their next connection.